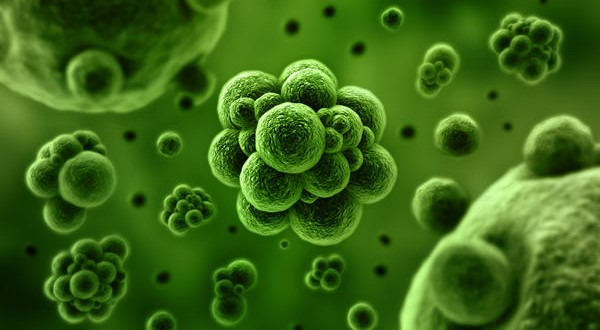 About three million people who developed tuberculosis in 2012 have been “missed” by health systems, the World Health Organization has said.

Finding these missed cases is one of the biggest challenges in TB care and control, the WHO’s report says.

Twelve countries including India, South Africa and Bangladesh account for the majority of undiagnosed individuals.

But the WHO says the target to halve the number of TB deaths by 2015 is still within reach.

Global TB programme director Dr Mario Raviglione said 56 million people had been cured and 22 million lives had been saved in the past 15 years and half of the highest-burden countries were on track to achieve the Millennium Development Goals targets, but there remained a number of major challenges.

“The two major challenges we identified are that of detecting in the system what we call the missed cases,” he told the BBC.

” There are about three million people that we estimate had TB and that are not officially in the system, that are not reported.

“Some of them may actually be never detected, some of them are in fact hidden in the private sector, in the non-state sector, that does not notify the cases.

“So that is I think one of the biggest challenges we have to face and there are opportunities there because we know where these cases may be.”

Drug-resistant TB challenge
The WHO says TB testing services need to be urgently improved in many countries, with help from non-governmental organisations NGOs and volunteers.

And in others, particularly Asian countries, more needs to be done to ensure figures on TB are compiled and reported centrally.

Unless we take urgent action, we will continue to see an increase in harder-to-treat drug resistant strains of TB”

The WHO estimates that 450,000 people became ill with multidrug-resistant TB (MDR-TB) in 2012. China, India and Russia have the highest rates.

Charity Medecins Sans Frontieres’ (MSF) infectious disease specialist Dr Philipp du Cros said: “Three in four people with multidrug-resistant tuberculosis are still not diagnosed, and 17,000 of those diagnosed in 2012 did not even start treatment.”

He said: “These shocking figures are an indictment of the global failure to tackle drug-resistant tuberculosis head on. People are paying for this failure with their lives.”

Dr Du Cros added: “Unless we take urgent action, we will continue to see an increase in harder-to-treat drug resistant strains of TB.”

He said more research was needed to make treatments for TB shorter, more effective and less damaging for patients.

“An extra $2bn was needed to plug a funding gap in the treatment of TB, he added.

TB challenge over ‘missing’ millions
About three million people who developed tuberculosis in 2012 have been “missed” by health systems, the World Health Organization has said. Finding these missed cases is one of the biggest challenges in TB care and control, the WHO’s report says. Twelve countries including India, South Africa and Bangladesh account for the majority of undiagnosed individuals. ...