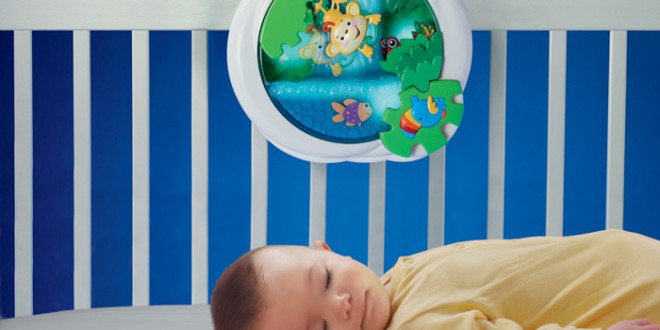 Peek-a-boo: A window on baby’s brain

A baby’s first smile is an exciting moment. But what can it tell us about their understanding of the world?

Boasting about the speed of childhood development is the sport of choice for many a doting parent.

From the 12-week scan right through the early years, monitoring the physical and mental progress of their pride and joy is a source of both excitement and concern.

Especially rewarding is the onset of smiles, squeals and laughter – the kind of milestones that make all the disturbed nights worth it.

But is it all just wind?

Apparently not, as researchers now think that laughter and games like peek-a-boo could be telling us something more, and giving us a way to peer inside the workings of their minds.

“So this leads us to think that it’s a form of communication,” he told the BBC.

Dr Addyman has collected nearly 700 questionnaires about baby smiles and laughter from around the world.

He found that babies are smiling in response to pleasant feelings much earlier than expected, which can be as young as one month old.

Soon after that, at between two to four months, social smiles develop that are used specifically to engage the parents.

He now hopes to take the research further and use laughter as a new way of tracking what it is that babies understand about the world around them.

The person who most greatly influenced our current view of childhood development was Swiss psychologist Jean Piaget.

Careful observations of children at different ages led him to identify four stages that everyone must go through to reach the cognitive abilities of an adult (see box).

In the earliest months of life, Piaget said that babies are only able to learn about the world by directly interacting with it through grasping, shaking and sucking.

With each experience, he concluded, children gradually build up a picture of how the world works – a kind of naïve physics.

But Dr Addyman thinks that studying babies’ laughter can be just as effective at helping us pinpoint developments in the way their minds are expanding.

“You can’t laugh at something until you get the joke, so what they laugh at really tells us about their understanding of the world,” says Addyman.

Peek-a-boo: A window on baby’s brain
A baby’s first smile is an exciting moment. But what can it tell us about their understanding of the world? Boasting about the speed of childhood development is the sport of choice for many a doting parent. From the 12-week scan right through the early years, monitoring the physical and mental progress of their pride ...

0
User Rating: Be the first one !
0
2013-10-25
admin
Share !
Previous: Light shed on how genes shape face
Next: The problem with taking too many vitamins