People think they’re eating less than they are, survey finds 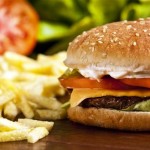 People may realize that fast food isn’t health food, but they don’t realize just how fattening it really is, researchers report. They surveyed people eating at 10 burger, chicken, sandwich and doughnut chains and found they greatly underestimated just how much they were chowing down. The worst was Subway, which promotes itself as a healthier alternative, the researchers at Harvard ... END_OF_DOCUMENT_TOKEN_TO_BE_REPLACED

Afternoon slump? How to have more energy all day long 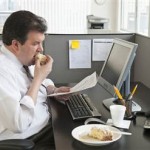 You’re so predictable. Every day, you run out of steam, lose juice, or otherwise hit the wall at nearly the exact same times. How do we know? Because it happens to everyone. Okay, maybe not to Kelly Ripa, but to everyone else. In fact, it’s like clockwork, which actually makes sense, because your body clock is part of the problem ... END_OF_DOCUMENT_TOKEN_TO_BE_REPLACED

Can some asthma patients skip the daily inhaler? 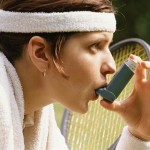 Just about everyone with asthma knows the drill. Take a daily snort of a prescription inhaler filled with a steroid that helps fight inflammation, to prevent trouble. Not everyone actually does this, but patients with mild, persistent asthma know they are supposed to. A study published on Tuesday questions this common wisdom, and offers the potential for millions of adults ... END_OF_DOCUMENT_TOKEN_TO_BE_REPLACED

Peek-a-boo: A window on baby’s brain 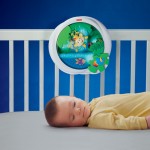 A baby’s first smile is an exciting moment. But what can it tell us about their understanding of the world? Boasting about the speed of childhood development is the sport of choice for many a doting parent. From the 12-week scan right through the early years, monitoring the physical and mental progress of their pride and joy is a source ... END_OF_DOCUMENT_TOKEN_TO_BE_REPLACED